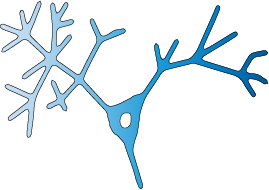 The diversity of animal behavior is fascinating, yet we know little about how behavior evolves.
We take genetic, genomic, molecular, and neurobiological approaches to understand the mechanisms underlying the natural variation and evolution of behavior.
Our work focuses mostly on exploratory and social behaviors – like pair bonding and parental care – in Peromyscus mice, and on aggression in Siamese Fighting Fish (Betta splendens). 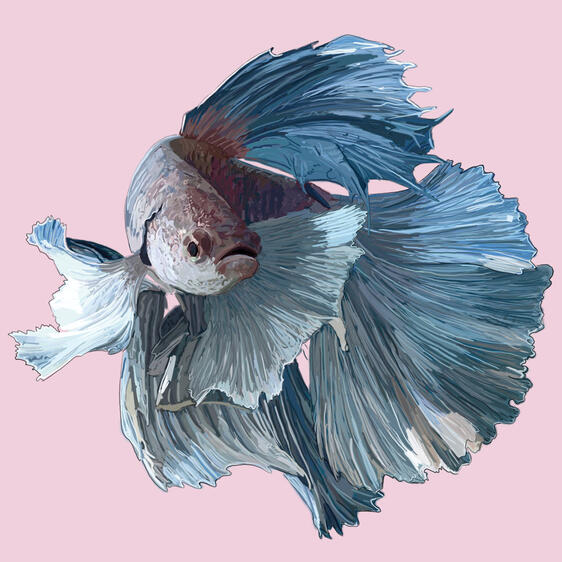 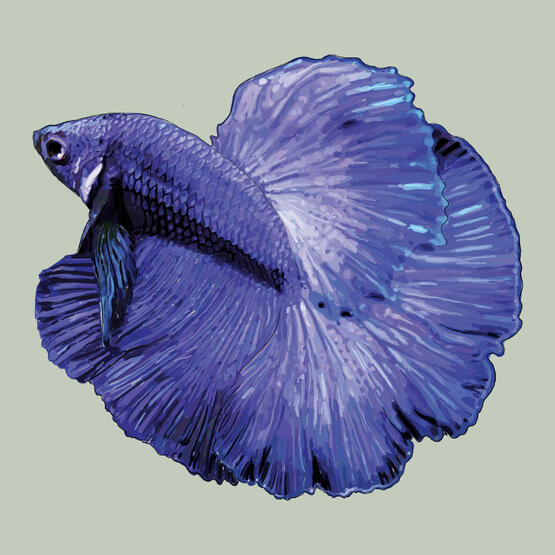 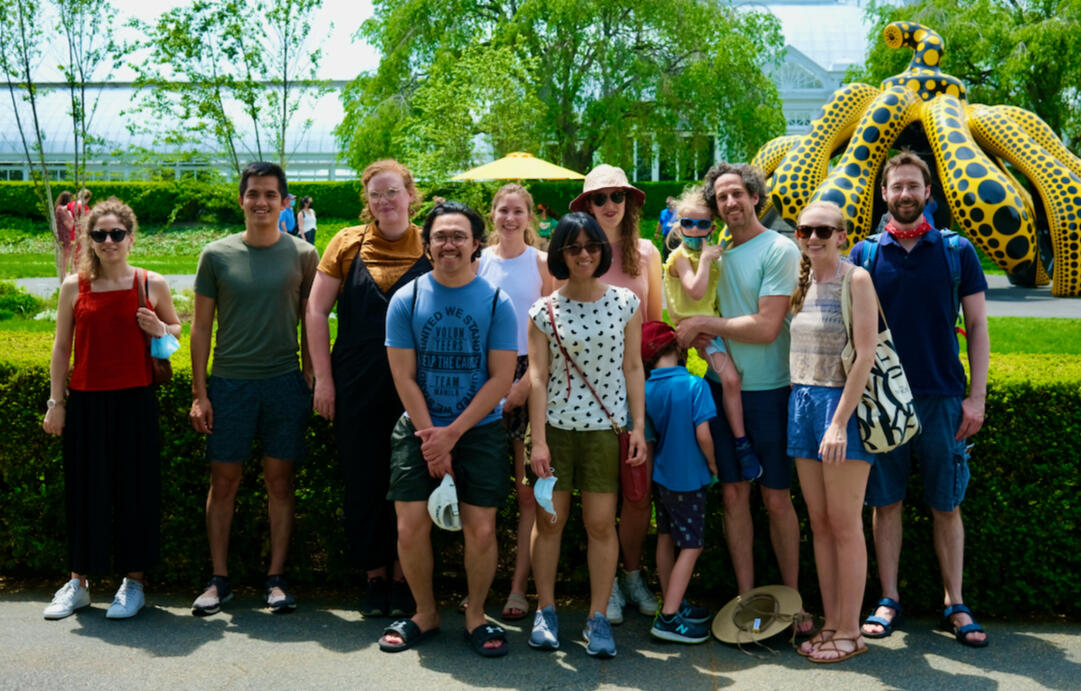 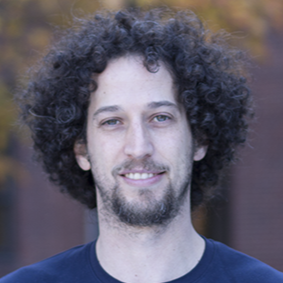 Andrés got his MD from UNAM, Mexico, his PhD from Rockefeller University, and was a Helen Hay Whitney Fellow at Harvard. He is interested in how complex behaviors are generated by the brain and how they evolve. Kerel received his MSc in Neuroscience from the University of Bremen. Currently he is working in collaboration with the Kӧnig lab at the University of Zurich whose aim is to understand the evolution of social behavior in mice.

Young Mi got her BS from Harvard and her masters from the University of Cambridge, UK. She is studying genetics in Betta fish. 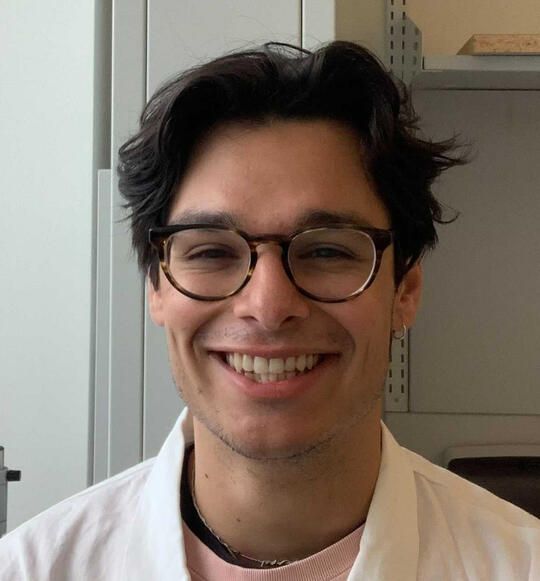 Amy received her PhD from Columbia University and her BSc from MIT. She is studying the neural basis of sexually dimorphic behaviors in Betta splendens. 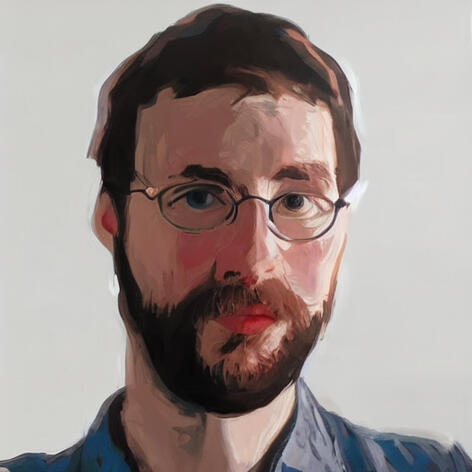 Chris received his PhD from KIT and was a postdoc in the lab of Filippo Del Bene. He aims to understand the neural basis of differences in parental care behavior in Peromyscus. 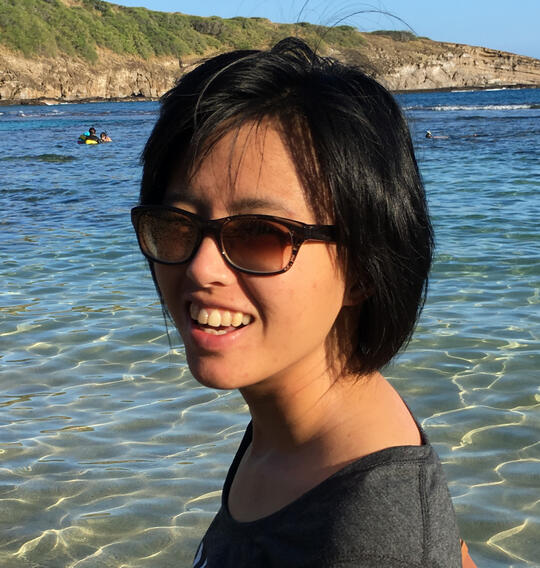 Pei received her PhD from Caltech working in the lab of Paul Sternberg. She is studying the genetic basis of aggression in Betta splendens. 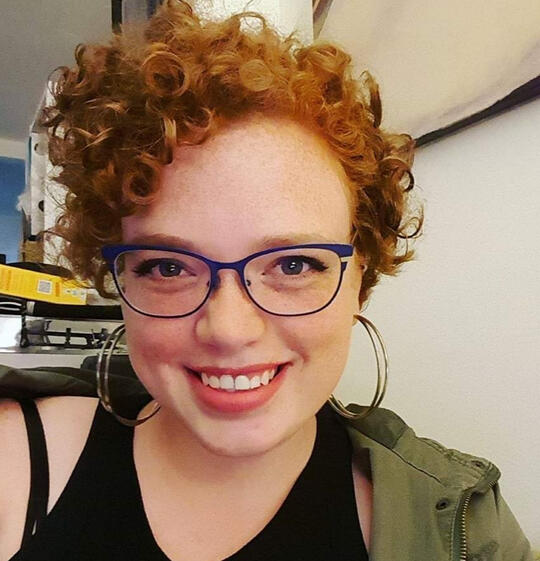 Jenny received her PhD from Emory University. She is studying the neural and genetic mechanisms of alternative life histories in closely related species of Peromyscus. 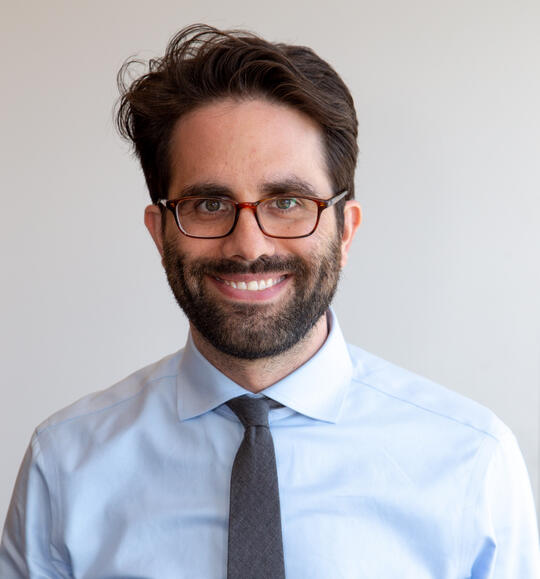 Josh received his MD from Cornell and a PhD from Rockefeller University. He is studying CNS regulation of the adrenomedullary system in Peromyscus. 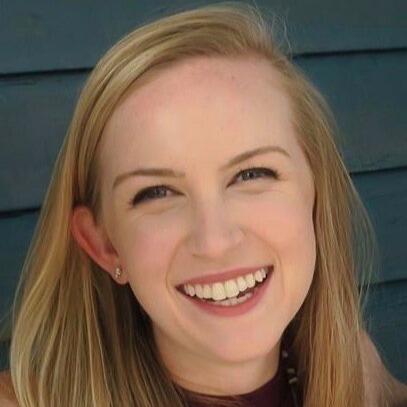 Natalie got her BSc from Rice University and a masters in evolutionary biology from the University of Amsterdam. She is studying the genetic basis of anxiety and exploration in Peromyscus mice. 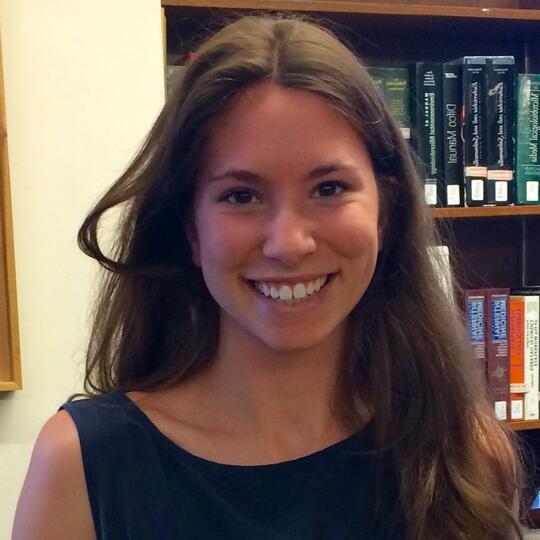 Claire received her BA from Barnard College. She is studying the visual cues critical for evoking aggression in Betta splendens. She is also interested in the neural circuits underlying Betta visual processing of aggression-inducing stimuli. 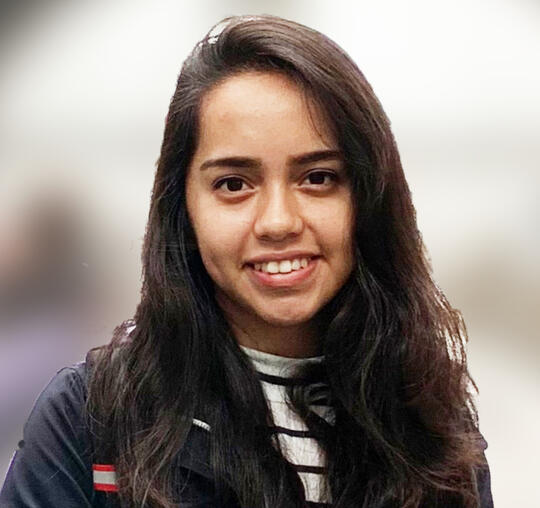 Kim is a PhD student in the lab jointly supervised by Andrés and Steven Siegelbaum. 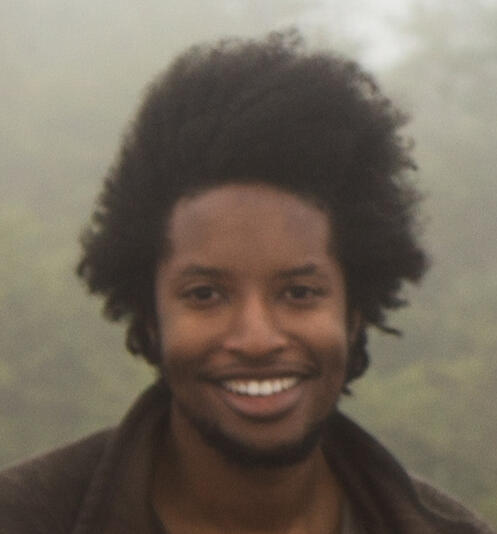 Wyatt received his B.Sc. from Concordia University and his M.Sc. from McGill University. He is interested in the evolution of molecular mechanisms underlying adaptive phenotypes.

Yuyang is a Statistics student at GSAS. He is extracting behavioral features and validating models on in Betta fish behavioral patterns.

Peter is a post-bac in Columbia's E3B program. Peter works in breeding wild caught Betta fish, and assists Claire and Madison in their behavioral and genetic work.

Elaine is a student at Columbia College. She is interested in how aggression in Betta splendens manifests on the circuitry level and how aggression circuits differ between males and females.

Joseph is a student at Columbia College in the E3B program. He is interested in the behavioural and evolutionary impacts of climate change as well as understanding complex behavioural processes through the study of genetics.

Bliss is an undergraduate Neuroscience and Behavior major at Columbia College. She is assisting Amy Norovich in her study of sexually dimorphic behaviors in Betta splendens.

Debbie is a student at Columbia College majoring in E3B and Computer Science. She is interested in studying the genetic mechanisms underlying the behavioural and phenotypic diversity in Betta splendens using molecular techniques and bioinformatics. 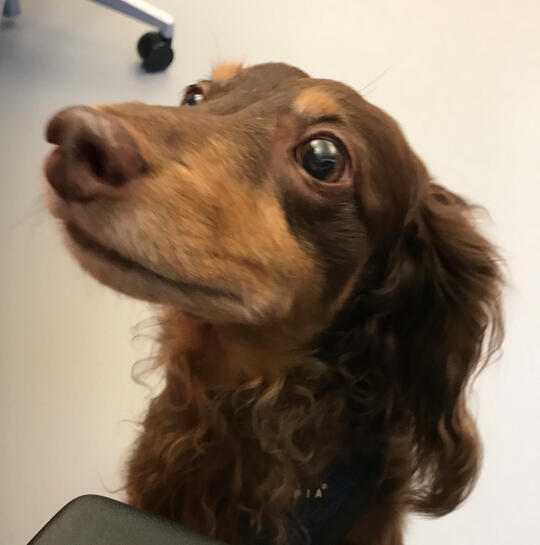 Julio is a dachshund and really good at detecting and retrieving food (that belongs to others).

Madison received her BA from Barnard College and completed her senior thesis in the Bendesky lab.
Then she stayed in the lab to coordinate the Betta facility and was working to develop genetically modified Betta fish.

Magdalen was a student at Barnard College and studied visually evoked aggression in Betta fish in the Bendesky Lab.

Emily was a student at Barnard College and studied, supervised by Natalie Niepoth, how the brain and periphery interact to shape exploratory behavior in Peromyscus mice.

Yuqi was a student at Columbia Mailman Public Health school. In the Bendesky Lab she was working with Claire Everett on developing statistical methods for modelling and analyzing Betta splendens aggressive behavior.

Hiroki was a Master student in the E3B program. He was studying the genetic basis of aggressive behavior in Betta fish in the Bendesky lab.

WHotLAMP: A simple, inexpensive, and sensitive molecular test for the detection of SARS-CoV-2 in saliva.
Ng D, Pinharanda A, Vogt MC… Bendesky A.
PLoS One 2021 Sep 16.

April 30: The lab's first ever pre-print was uploaded on biorxiv. It is about the genomic consequences of Betta fish domestication.

March 15: Josh joins the lab as a postdoc. Welcome, Josh!

February 17: The new TWIN about the connection between the Microbiome and Neurodevelopment is out.

December 3: Jenny is selected as a Junior Fellow of the Simons Society of Fellows. Congratulations, Jenny!

August 1: Jan re-joins the lab as postdoc supported by a Early Postdoc.Mobility Fellowship of the Swiss National Science Foundation. Congratulations and welcome back, Jan!

April 18: The new TWIN Podcast is out, this time talking about Anosmia connected to Covid-19.

April 13: New review article published on how behavior is being shaped by genetic variation

April 1: Elaine was admitted to the Laidlaw Undergraduate Research Program to support her work in the lab during the summer. Congratulations, Elaine!

November 5: Andrés talks about work in the lab and about synaptic transmission and plasticity in the new Podcast "This Week In Neuroscience" (TWIN)

August 29: Magdalen and her work are featured on the Barnard College youtube channel.

April 1: Christoph starts his postdoc in the lab.

January: Amy is selected as a Junior Fellow of the Simons Society of Fellows. Congratulations, Amy!

May 15: Andrés is awarded a Klingenstein-Simons Fellowship Award in Neuroscience

March 19: Amy starts her postdoc in the lab

March 1: Emily joins the lab for her undergraduate thesis

January 15: Magdalen joins the lab as part of her senior neuroscience thesis project

September 1: Natalie (E3B) starts her PhD in the lab, Madison joins the lab for her undergraduate thesis